Sempertrans conveyor belts at the Mae Moh Mine, the largest open-pit lignite mine in South East Asia

In the last 10 years Sempertrans has supplied more than 145 km of conveyor belts to the Mae Moh Mine in Northern Thailand.  They have been cooperating with ITD (Italian Thai Development), the biggest mining contractor in Thailand. Watch the video and see how the Sempertrans colleagues from Global Field Service were on-site to supervise the splicing of the conveyor belts.

Sempertrans conveyor belts with the special and newly developed XCG cut and gouge resistant covers have proven to be the perfect fit for conveying overburden in the mine. XCG covers have a 20% higher impact resistance than standard covers and maintain excellent abrasion resistance.

The Mae Moh mine in Northern Thailand is the largest open-pit lignite mine in South-East Asia with a production of 16 m tons coal per year. It is operated by EGAT, which is the largest power producer in Thailand. The conveyor capacity ranges up to 18,000 tons per hour. This replaces around 450 full loaded trucks (40t) per hour. 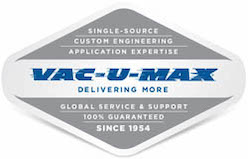 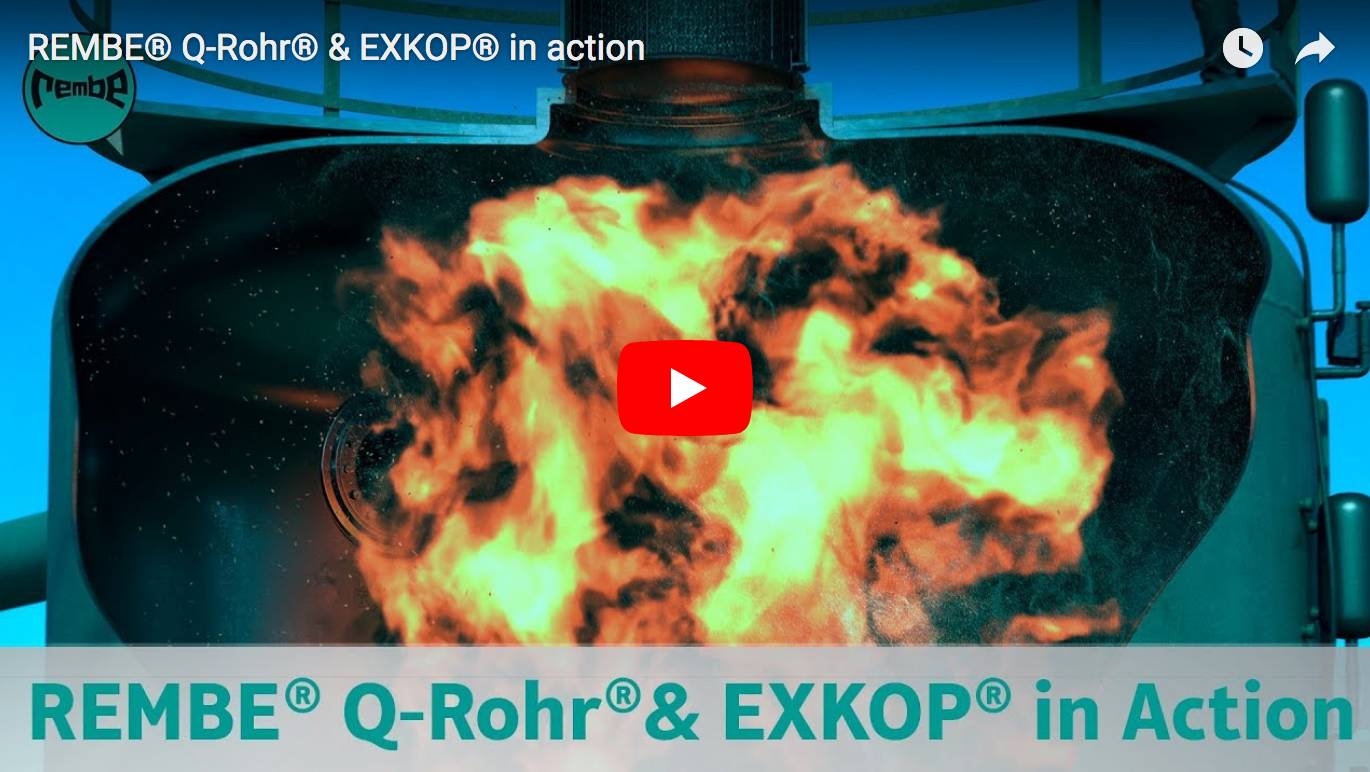 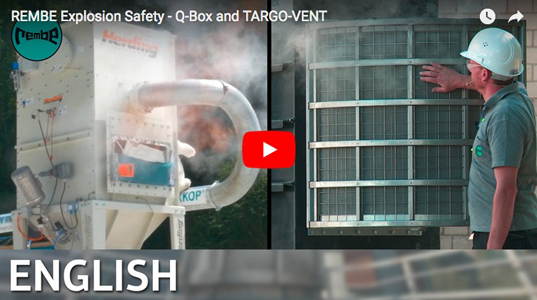 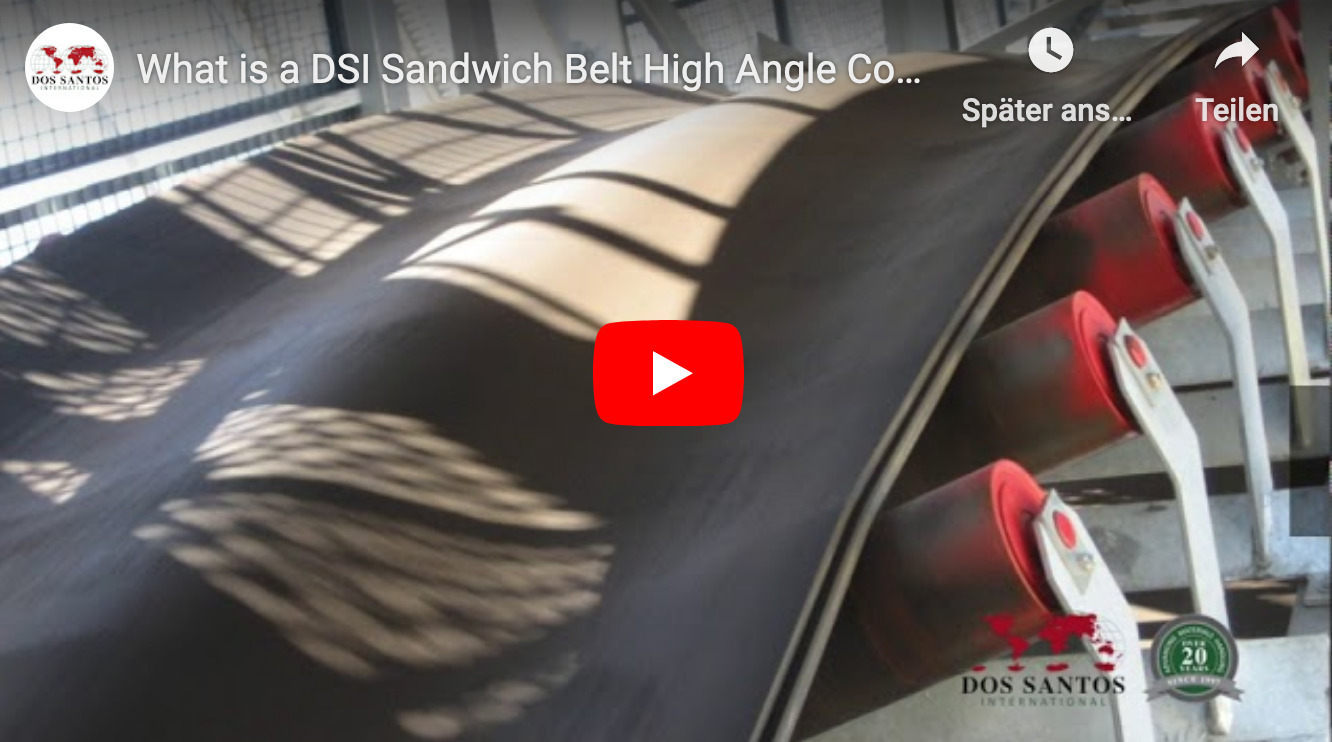 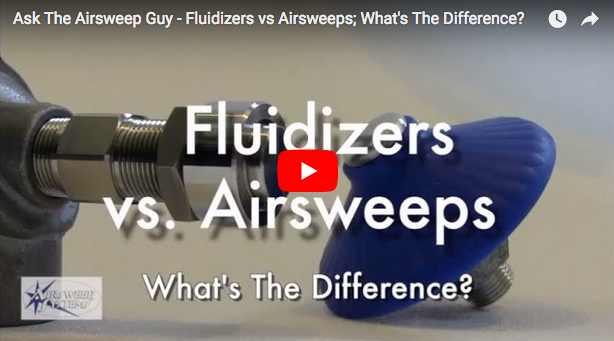 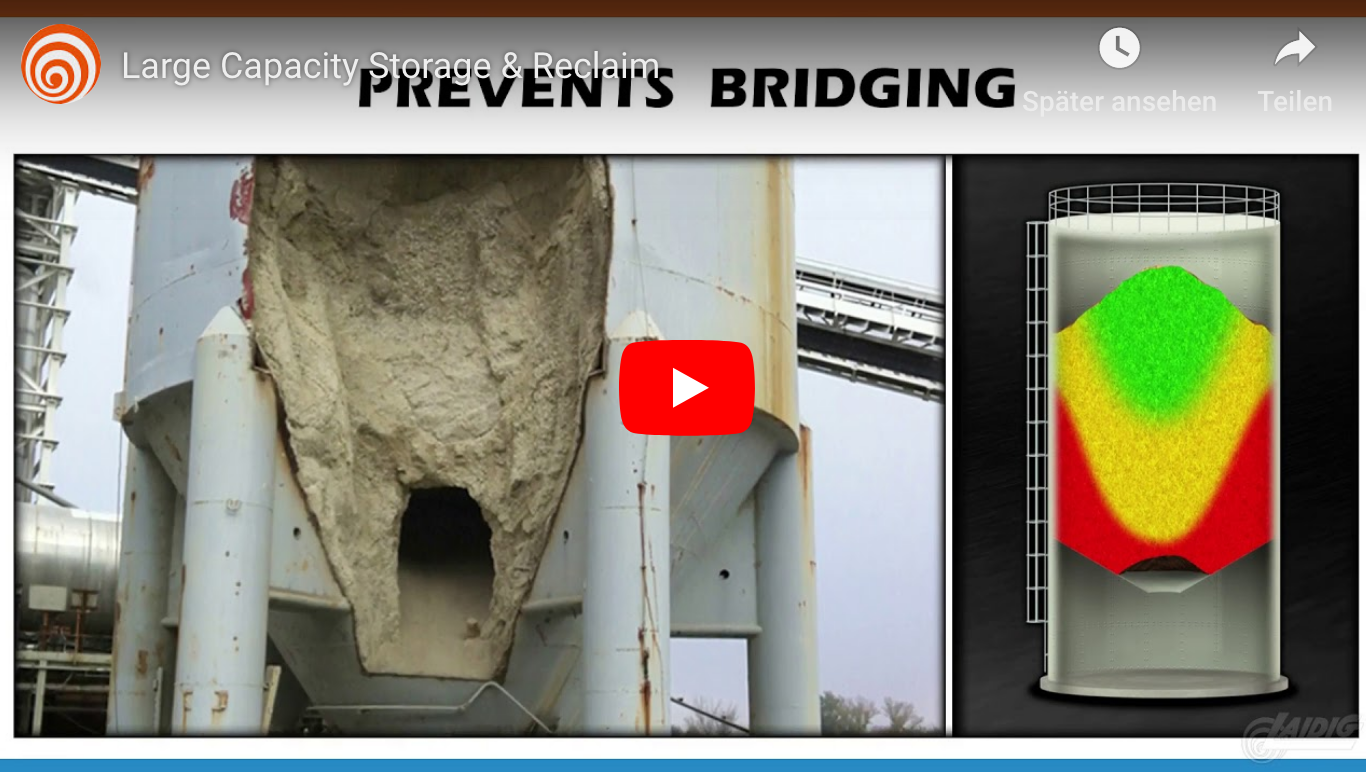 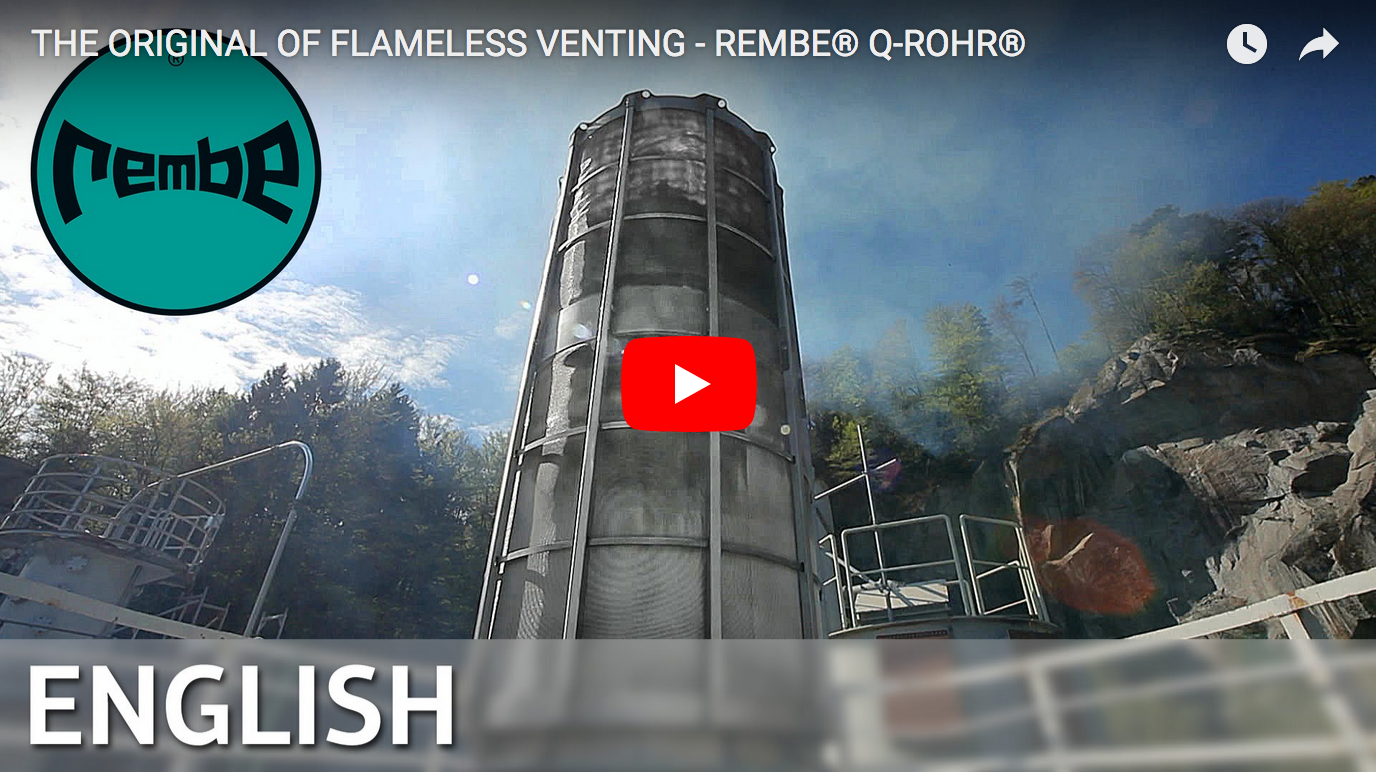 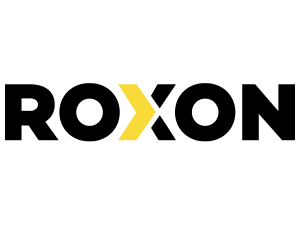